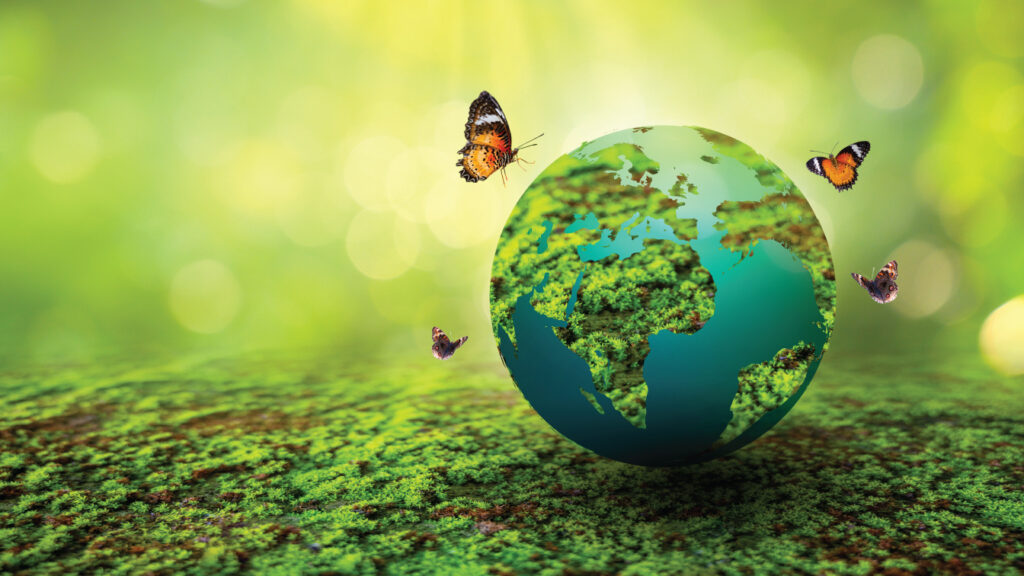 WHAT IS GLOBAL WARMING?

Global warming is the long-term warming of Earth’s climate system that has been seen from the pre-industrial era as a result of human activity, principally fossil fuel combustion, which raises high-temperature greenhouse gas levels in Earth’s atmosphere.

WHAT IS CLIMATE CHANGE?

A long-term shift in the average weather systems that have come to characterize Earth’s local, regional, and global climates is referred to as climate change. Climate change refers to a larger spectrum of changes that are occurring on our planet than just global warming. Rising sea levels, shrinking mountain glaciers, increasing ice melt in Greenland, Antarctica, and the Arctic, as well as the regularity and intensity of natural disasters such as typhoons, heat waves, forest fires, water shortages, storms, and precipitation, are among them. All of these are repercussions of climate change. 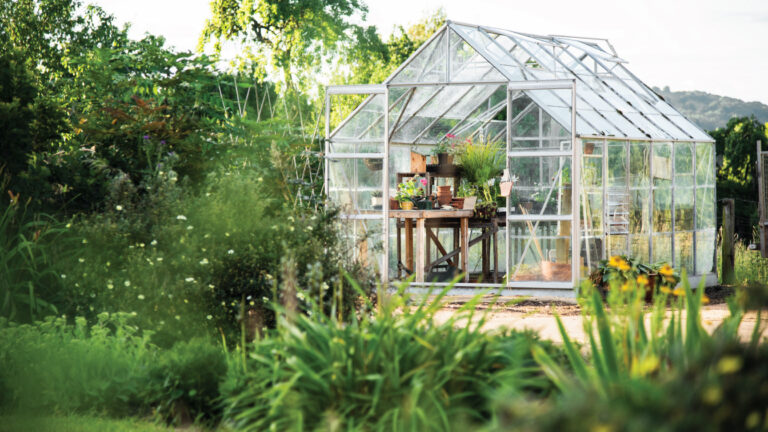 When carbon dioxide and other airborne pollutants accumulate in the atmosphere, they absorb sunlight and solar energy that has reflected off the earth’s surface, causing global warming. Normally, this energy would escape into the universe, but these contaminants, which may persist in the atmosphere for years to centuries, absorb heat and cause the earth to warm.

It is the most prevalent greenhouse gas, but it also functions as climatic feedback. As the Earth’s atmosphere warms, water vapor levels rise, but so do the chances of clouds and precipitation, making these two feedback processes crucial to the greenhouse effect.

Carbon dioxide, a tiny but essential component of the atmosphere, is emitted by biological processes such as respiration and volcanic eruptions, as well as by human activity such as deforestation, and fossil fuel combustion.

A hydrocarbon gas that is generated by both natural and human sources, such as waste decomposition in landfills, and particularly agricultural production, as well as animal digestion and manure management in domestic cattle.

Natural calamities and fluctuations have significantly caused changes in the earth’s climate however in the recent era, human activities are at the top in causing a significant increase in global warming. Specifically, the burning of fossil fuels such as coal, petroleum, oil, and natural gas has increased the greenhouse effect.

Moreover, the industries are burning and emitting toxic harmful exhaust gases which mainly compromise methane, oxides of nitrogen, sulfur, and other toxicants that have led to an increase in the greenhouse gases, ultimately adding more fuel in elevating the earth’s surface temperature.

Forest plays a major role in climate regulation, as plants and trees take up carbon dioxide from the air and release oxygen back into the atmosphere they serve as a carbon sink and thus reduce global warming.

Humans, on the other hand, clear enormous swaths of land all over the world for farming, urban and infrastructural development, and the sale of tree products like lumber and palm oil. When vegetation is cut down or burned, the stored carbon dioxide is released, which contributes to global warming. Forest degradation is responsible for up to one-fifth of worldwide greenhouse gas emissions. 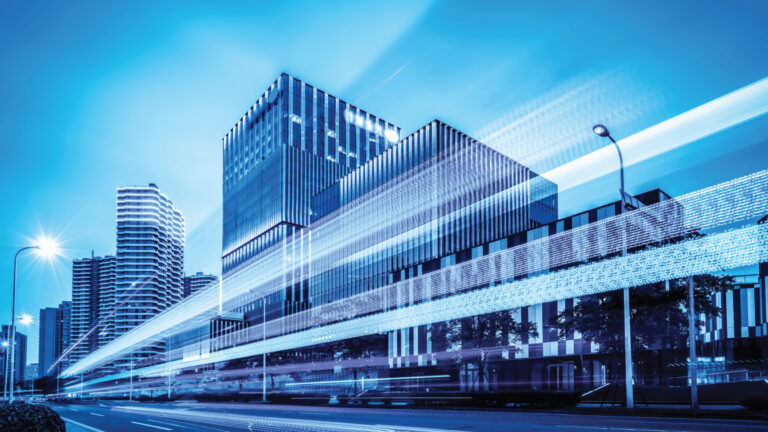 Cars, aircraft, boats, and trains account for the majority of transportation, and virtually all of them run on fossil fuels. Carbon and other pollutants are released into the atmosphere when fossil fuels are burned. As a result, transportation is partly to blame for greenhouse gas emissions.

Due to the sheer quantity of material used and the short product life cycle, humans are producing more garbage than ever before. A lot of products and waste are not recyclable so they end up in landfills. When landfill garbage decomposes down, hazardous gases are released into the atmosphere, contributing to global warming.

Snowfall is a crucial source of fresh water for many people. Freshwater becomes accessible for usage when the snow melts. However, when temperatures rise, fewer snowfalls generally, and snow melts earlier in the year, implying that the glacier may not be a stable source of water during the dry and warm seasons.

The temperature rises, drought and water stress, illnesses, and extreme weather events all pose problems to the cattle ranchers and farmers who provide us with food. Heat-related health problems, such as fatigue, heatstroke, and heart attacks, can affect human farm laborers. Animals can be harmed by increasing temperatures and excessive heat. Thereby decreasing the annual yield of crops and lowering food supplies.

Variations in the climate are already affecting human health. Different climate patterns can endanger people’s lives. One of the most harmful climatic situations is heat. Hurricanes are becoming stronger and wetter as ocean temperatures increase, posing a direct and indirect risk of fatality. More wildfires occur as a result of the dry weather, posing several health dangers.

Flooding has the potential to spread waterborne diseases, cause accidents, and actively contribute to chemical hazards. Different types of mosquitoes can spread illnesses to new areas when their geographic ranges increase. Because of the cumulative effects of climate change, the most vulnerable populations, such as children, the elderly, those with previous health concerns, outdoor laborers, and people with little income, are in even greater danger.

Changing climate will continue to have a substantial influence on ecosystems and creatures, while not all of them will be affected in the same way. The Arctic is one of the most sensitive ecosystems to changes in climate, as it is warming at least twice as fast as the rest of the world.

The ocean absorbs around 30% of the carbon dioxide produced into the atmosphere as a result of fossil fuel combustion. As a result, the water is getting increasingly acidic, which has an impact on marine life. Because of thermal expansion and melting ice caps and glaciers, sea levels are increasing, placing coastal regions in danger of eroding and coastal flooding.

Coral reefs are vulnerable to a variety of climate change consequences, including coral bleaching, greater hurricanes, and silt suffocation from rising sea levels. Thousands of species live in coral reef ecosystems, and they rely on healthy coral reefs to thrive.

Earth’s climate is getting worse day by day and causing many natural calamities to occur frequently, not only human health is affected by climate changes but the earth itself is dying. To save ourselves and the planet we live on, we need to extract strategies in lowering our consumption of fossil fuels, use environment-friendly products, and we should educate people about the environmental issues: their causes, effects, and remedies, to keep our environment and the earth healthy.