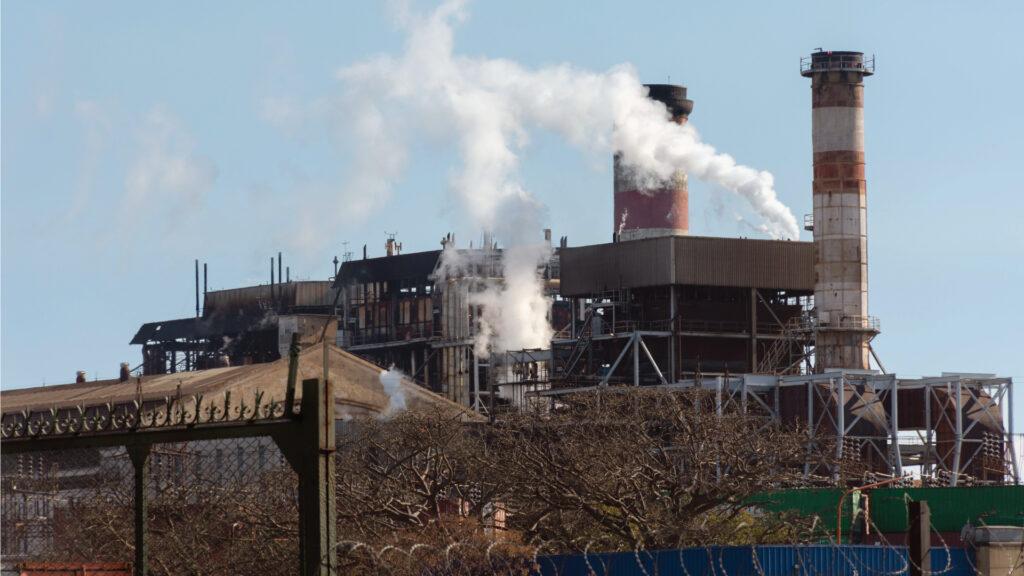 Our environment is not as pure as it used to be many years back and now imposes a great health danger in our lives. Environmental factors affect our health in numerous ways either directly by exposing us to harmful and toxic agents, or indirectly by destroying away the healthy ecosystems.

Vast economic development and overpopulation are also contributing factors to environmental dilapidation. Intense agricultural methods, industrialization, and the use of finite resources of energy are increasing at a very rapid rate and are the primary sources of environmental health issues around the globe.

While the environment is essential for human life, it may also be a cause of many diseases. The human death ratio is exacerbated by a lack of fundamental requirements. Environmental factors increase the risk of cancer, heart diseases, asthma, and numerous respiratory disorders. Physical risks, such as pollution, poisonous chemicals, food contaminants, or social hazards, such as hazardous labor, poor living conditions, urban sprawl, and poverty, are examples.

There are a variety of environmental factors that obstruct human health and well-being.  Following are some key environmental concerns that greatly affect the health: 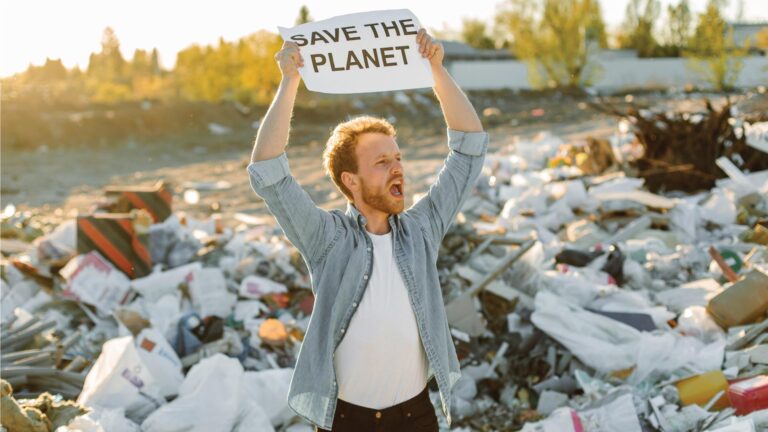 Different chemicals have different effects on human health, and exposure to harmful or foreign compounds frequently produces health issues and problems. The discipline of chemical safety is concerned with reducing the harmful effects of both natural and manmade substances. Chemical safety focuses on chemicals that occur in the natural world as well as synthetic compounds that are employed in industrial processes or are by-products of factories, intending to protect human and environmental health from possible dangers.

According to WHO 1.6 million deaths were recorded in 2016 that were primarily caused by exposure to these harmful chemicals and toxins. Heavy metals and poisons that enter the water system, as well as damaging pesticides that enter the food supply chain, are examples of hazardous chemicals in the environment. 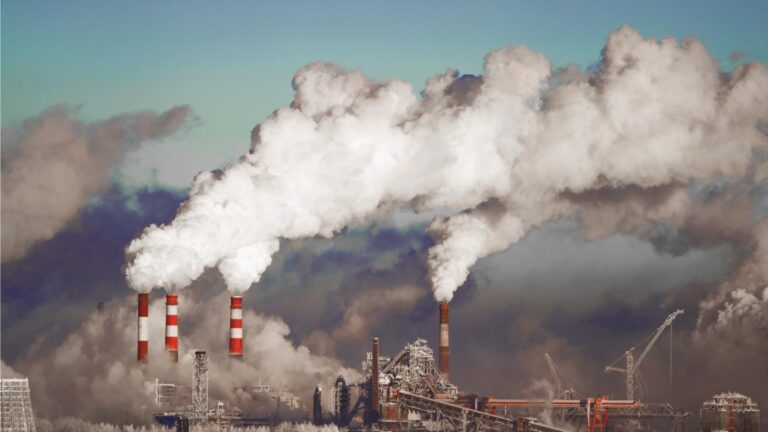 Air pollution is a severe health hazard that is projected to kill two million people prematurely each year throughout the world. The worldwide burden of disease from respiratory infections, heart disease, and lung cancer is predicted to decrease when air pollution is reduced.

Any material that has the potential to harm the environment or atmosphere or the well-being of the living organisms who live in it is considered air pollution. The atmosphere, which sustains all living things, is made up of a mixture of gases; an imbalance induced by an increase or reduction in the percentage of these gases can be damaging to survival.

Increased pollution is diminishing the ozone layer, which is critical for the survival of the planet’s ecosystems. Global warming, which is a direct result of rising gas imbalances in the atmosphere, has been known as the greatest threat and problem that the modern world faces to survive.

Exhaust gases from automobiles, as well as damaging by-products of industrial activities, are some of the most severe and common types of air pollution, On the other hand, many natural air pollutants may be damaging to one’s health; pollen and mold spores, for example, are often linked to asthma and allergies. 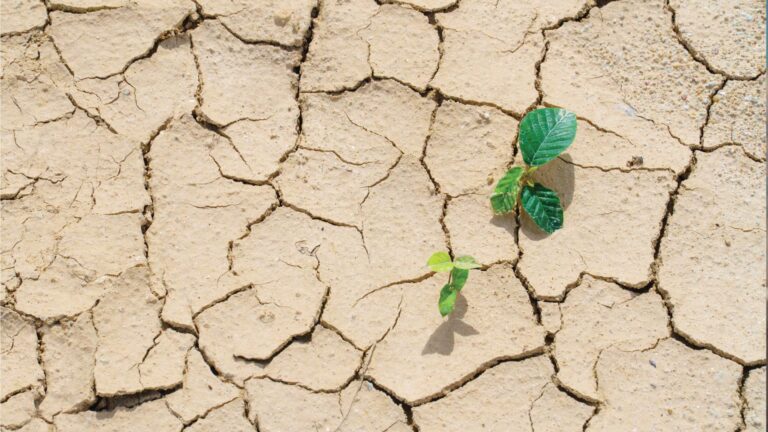 Climate change is one of the most devastating environmental issues that has caused a significant rise in health issues around the globe combined with the increasing natural calamities that have added more fuel to this fire of health crisis and is the biggest human health threat in the 21st century.

Increases in the planet’s temperature, as well as more recurrent heavy rains and runoff, are all examples of how climate change disturbs the natural environment, which can hamper health and increase disease vulnerability. As a result of the varied effects, people may be more susceptible to neurological and respiratory disorders such as diarrhea, and other problems.

Furthermore, climate change is increasing the frequency of natural catastrophes, which often wreak havoc on cities and neighborhoods and result in fatalities. Famines, wildfires, storms, and cyclones are just a few examples. 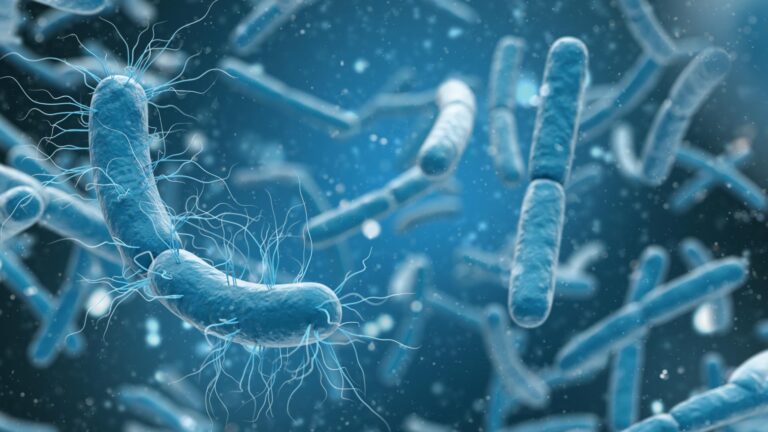 Infectious microorganisms, often known as pathogens or germs, may infect humans and cause sickness. One of the most common ways for humans to catch microbe-caused illnesses is through food. Food poisoning caused by E. coli, a kind of bacteria present in the environment and in foods that can cause respiratory disease, urinary tract infections, and other health problems, is one example.

In addition, there are a vast number of dangerous bacteria that are present in the soil. Ingesting them (via contaminated food) or breathing them are two ways that humans can come into touch with them.

Economic insecurity, unpredictable transportation to clinical facilities, and a basic lack of information about the significance of preventative care are all factors that contribute to a lack of access to health care. People who lack access to health care facilities (including medications and dental care) are more likely to develop chronic illnesses such as asthma, cancer, diabetes, or heart disease. 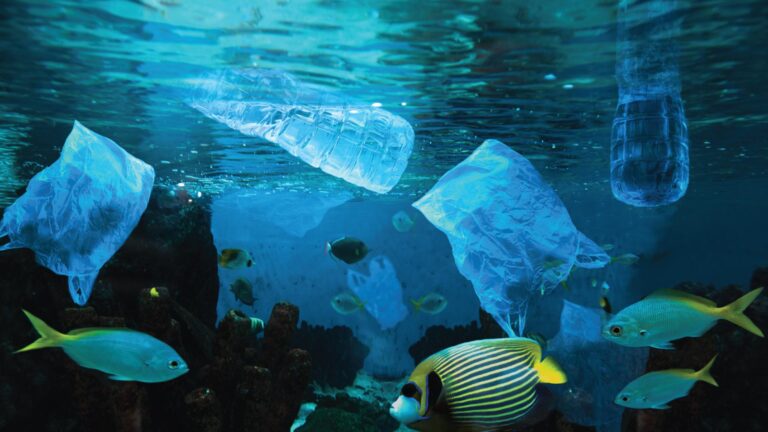 Human health might be jeopardized by contact with contaminated drinking or bathing water. Among the most significant dangers is microbe contamination of groundwater owing to sewage outfalls and excessive concentrations of nutrients in marine and coastal waterways due to agricultural runoff.

People have developed significant water-borne diseases as a result of pollution by chemicals and other hazardous substances, which has contributed to unsanitary conditions in surface and underground water systems.

Over 780 million people do not have access to safe drinking water, and about a third of the world’s population does not have access to adequate sanitation. The ramifications for one’s health are alarming: Every day, almost 2,200 children die as a result of illnesses caused by contaminated water.

Poor water quality can be caused by a variety of factors, including commercial waste and pollution, inaccessibility to effective water treatment and sanitation facilities, and outdated plumbing infrastructure.

Human health is being affected at a very high pace due to these environmental issues that are mainly caused by humans themselves. These environmental impacts can be reduced if proper preventative measures are taken and if they are taken, we can have safe and healthy drinking water, proper sanitation facilities, cleaner air, more access to healthy foods, improved population health, and better health equity. Maintaining a good and healthy environment is critical for individuals to live longer and have a better quality of life. Communities can limit their exposure to illness and chemicals that have a damaging effect on the body by improving their environmental health. Environmental health interventions can enhance people’s lives in a variety of ways, but they may have the greatest impact on individuals who are already in poor health. In short, the cleaner our environment is the healthier and more efficient we can become.