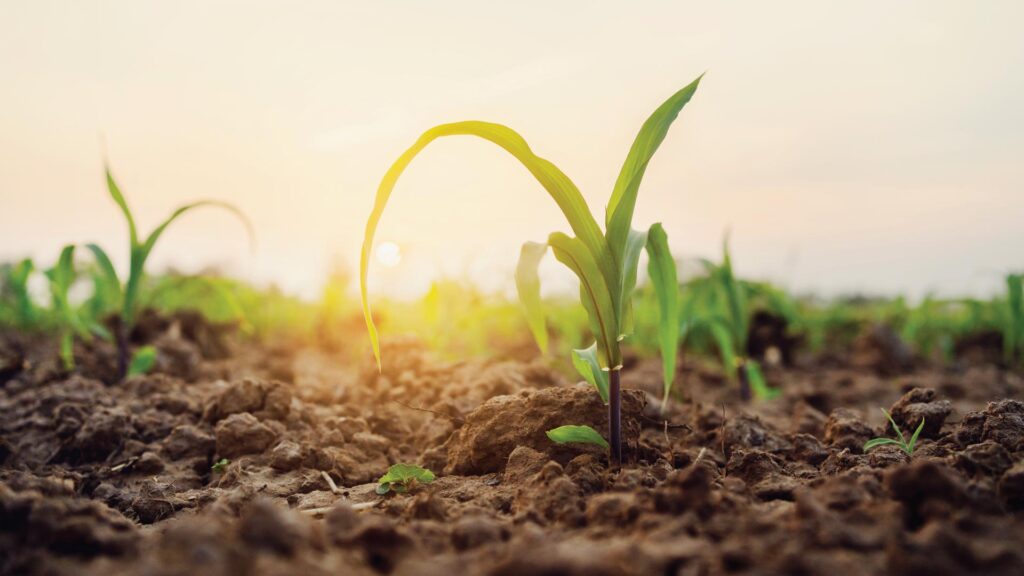 ENVIRONMENTAL IMPACTS AND ISSUES IN AGRICULTURE

As the world population is growing so is the demand for finite resources, agricultural and arable land is increasing to meet the daily burden of overpopulation. The intensive farming and agricultural methods to overcome this crisis are not only a serious threat to the world and climate but are imposing a great danger on the species living on this mother planet earth.

Agricultural technologies have progressed steadily since the Scientific Revolution, and much more so since the green revolution of the mid-twentieth century. At each stage, advances in agricultural practices resulted in massive gains in crop yields per unit of arable land. Over the last century, food production has tripled, sustaining a worldwide population that has quadrupled in size.

As the world’s population grows, so does the quantity of land allocated to feeding it. According to World Bank data, corn, wheat, rice, and other major cereal grains were grown over more than 700 million hectares in 2016, accounting for about half of all cultivated land in the world.

In the coming years, satisfying the need for increased agricultural output will be much more challenging than it has been in the past. The reason behind it is the ecological factors: climate change is decelerating a lot of natural processes that make much modern agriculture possible.  Yet the intensive agricultural practices themselves are responsible for the crisis.

Agricultural effects on the environment may be influenced by a variety of climatic conditions. This covers weather conditions such as temperature and rainfall. Naturally, the type of machinery utilized, as well as the methods of managing cattle, have a significant effect. Climate change, dead zones, genetic engineering, pollution, deforestation, soil depletion, waste, and many other environmental challenges are all linked to agriculture.

Many of the procedures and adaptations that farmers use to increase productivity have negative environmental consequences. Below are a few aspects that affect the environment: 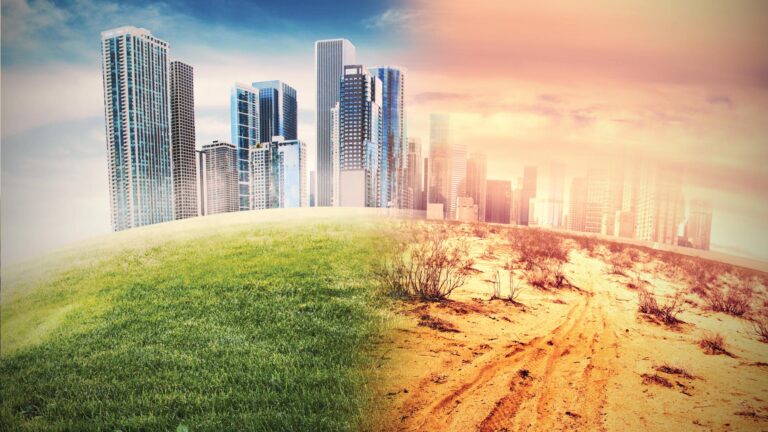 Fertilizers and pesticides are used in many sorts of agriculture, which emit phosphate and nitrate into the air, among other things. This can have an impact on the soil, air, and water quality. It may also influence our planet’s biodiversity and cause changes in land cover.

Agriculture may also contribute to deforestation, which has an impact on climate change. Farmers frequently utilize fossil fuels, which contributes to carbon dioxide emissions as well. Methane is produced by cattle, which has a detrimental influence.

Agriculture consumes 70% of the freshwater consumed by humans worldwide. A large portion of this water is transferred to crops via various irrigation methods. Experts project that by 2050, water extraction will have to be increased by 15% or more to feed a rapidly growing population. Irrigation enables the huge harvest yields required by such a vast population. Many of the world’s largest agricultural regions have grown economically reliant on extensive irrigation.

Water evaporation rises as a result of irrigation, affecting both surface air pressure and temperature as well as affecting the moisture conditions in the environment. Recent studies have demonstrated that farmland irrigation may affect rainfall patterns thousands of kilometers distant, not just in the irrigated area. Irrigation has also been linked to coastal erosion and other types of long-term environmental and ecosystem degradation. 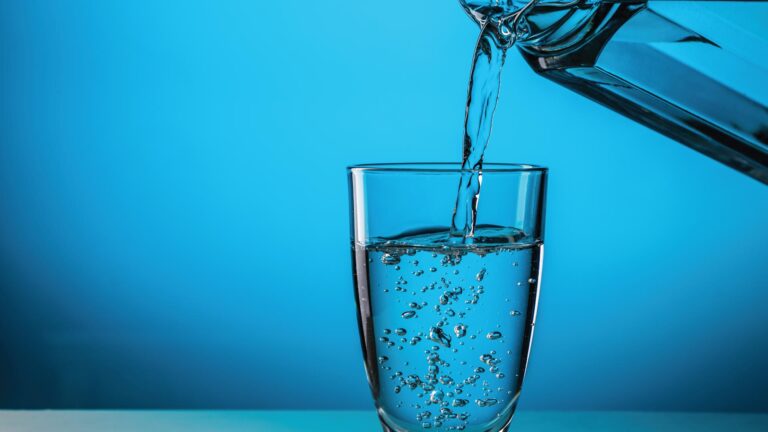 The repercussions of this huge redirection of freshwater are becoming increasingly apparent to researchers and farmers alike. The loss of aquifers, river systems, and downstream groundwater water is one of the most visible impacts. Irrigation, on the other hand, has a variety of negative consequences. Irrigated areas can become waterlogged, resulting in the anaerobic breakdown of the soil, which poisons plant roots. Soils that have had their water redirected might accumulate too much salt, which can impair plant development.

A large number of agricultural lands are being used for livestock grazing. Agricultural cattle provide a significant amount of global greenhouse gas emissions, particularly methane. Furthermore, overgrazing is a big issue in terms of the sustainability of the environment.

In certain areas, pasture land is depleted to the point that grasslands are unable to recover. Native vegetation’s root systems can be severely harmed, resulting in the extinction of the species. Overgrazing and fecal wastes can pollute or jeopardize water supplies along streambeds and other wetlands where cattle graze.

Stomping on the soil by cattle and other big grazing animals can cause soil degradation. Due to nutrient runoff, bare, compacted terrain can cause soil erosion and degradation of topsoil quality. These and other effects have the potential to disrupt a wide range of delicate ecosystems and animal habitats. 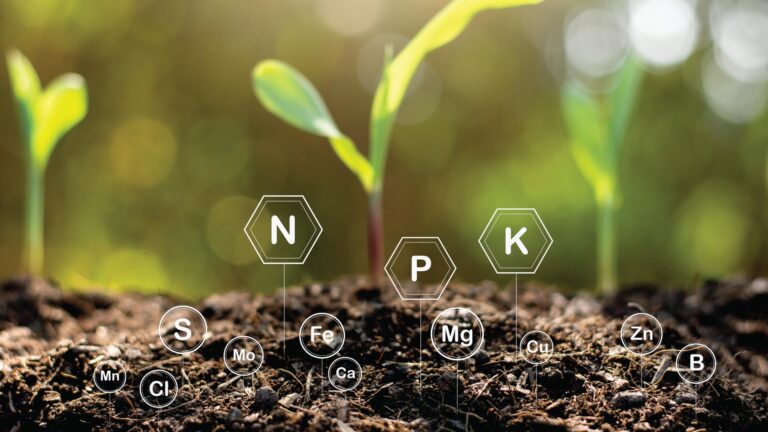 From the recent decades, synthetic nitrogen and phosphate fertilizers have been at the core of industrialized farming. Modern farming has grown overly reliant on synthetic chemicals, which has doubled the number of people that can be fed by the world’s farms. They are especially successful in the production of corn, wheat, and rice, and are substantially responsible for the recent expansion in cereal agriculture.

INCREASED LEVELS IN TOXINS AND EUTROPHICATION

These substances have not only helped to increase the overall food supply, but they have also contributed to a massive increase in reactive nitrogen levels in the environment, maybe as much as 600 percent.

The once-beneficial nutrients have become toxins due to high amounts of nitrogen and phosphorus. Approximately half of the nitrogen in synthetic fertilizers escapes from the areas where it is used, contaminating the soil, air, water, and rainfall.

Rainstorms or irrigation systems transfer these pollutants into groundwater and river systems after soil microbes convert fertilizer nitrogen to nitrates. Eutrophication is a process in which accumulated nitrogen and phosphorus degrade terrestrial and marine ecosystems by overloading them with nutrients.

Toxic algal blooms in lakes and other bodies of water are caused by nutrient contamination. Excessive levels of organic debris decompose in aquatic habitats, causing oxygen deprivation and the creation of dead zones, where nothing can exist. Nitrogen deposition in terrestrial and aquatic ecosystems poses a danger to biodiversity, native plant species, and natural environments. Furthermore, adding fertilizer to soil causes the creation and emission of nitrogen and oxygen and are among the most destructive greenhouse gases.

Deforestation has a major side effect on agriculture which in turn significantly affects the environment and the ecosystems.   It is characterized as the large-scale clearance of forests on our planet, resulting in land devastation all across the world.

Deforestation is frequently caused by farmers removing land for their crops. Slash-and-burn farming, which involves chopping and burning vegetation to make the land suitable for cultivation, is responsible for the majority of deforestation. Palm oil plantations, livestock ranching, and extensive logging are all factors that contribute to deforestation. Many species of animals lose their habitat as a result of deforestation, which, contributes to climate change.

Variations in the climate and deforestation are some of the major issues through which agriculture impacts our environment. However, there are several other factors too that diminish the environment such as irrigation, which can cause depletion in the underground layers of water which are crucial for the environment. Pollutants such as pesticides have a great negative impact and influence on the environment, and if they are applied repeatedly, they can leave a long-term influence on the soil and the crops. These methods are needed to be altered and changed with some environment-friendly practices because the global population is increasing and the crisis will continue to rise between the agricultural growth and ecological healthy land we depend on.