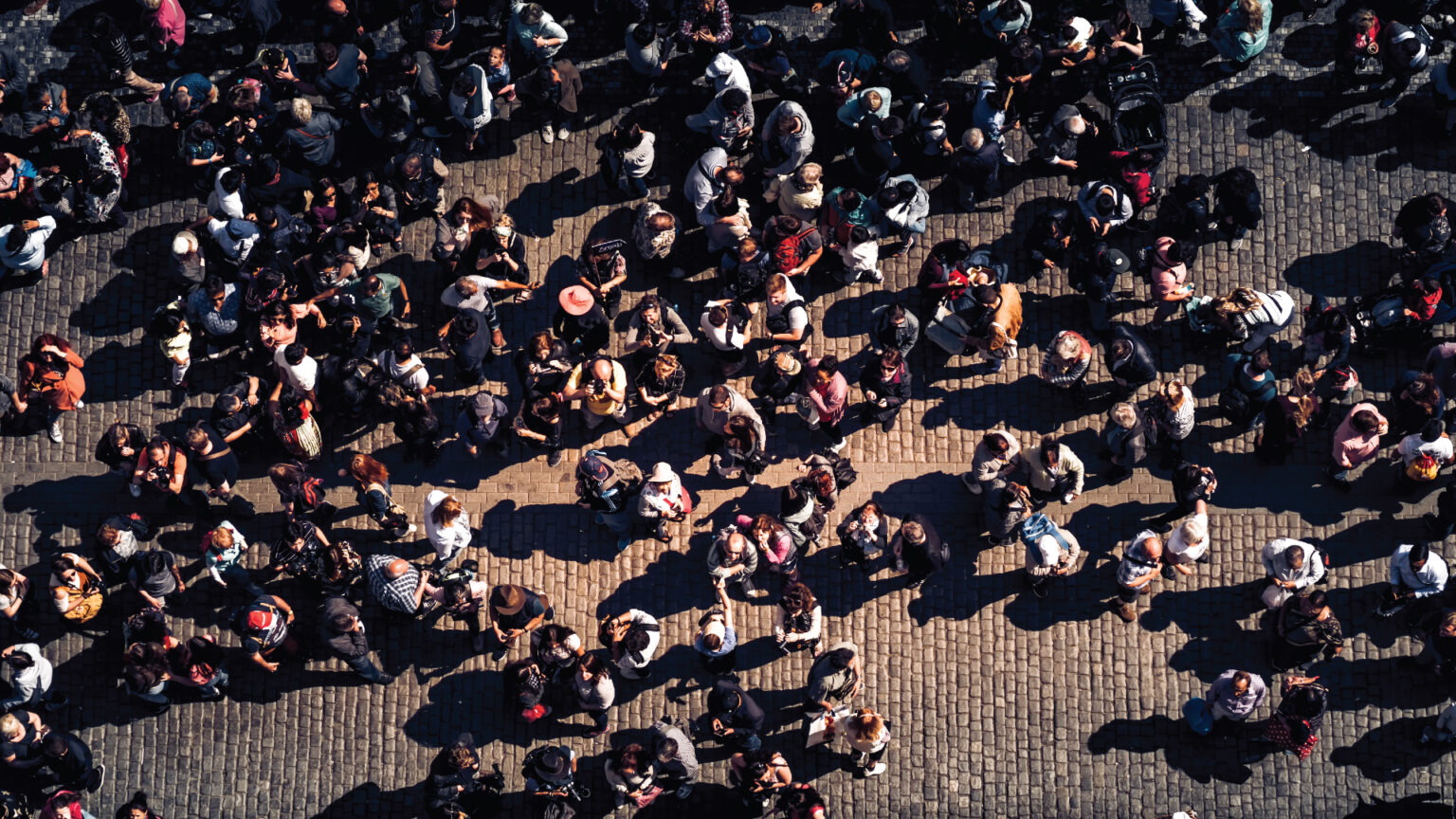 OVERPOPULATION: IMPACT ON THE ENVIRONMENT

Human overpopulation is one of the most devastating and pressing environmental issues around the globe. It is not only slowly eating away the mother earth but is silently exasperating the forces behind pollution, habitat loss, intensive use of modern agricultural and industrial methods, and the utilization of finite natural sources: freshwater, fossil fuel, and land.

The current population of the earth has risen to about 7.8 billion and is increasing overtime, and is reducing the ability and capacity of the earth to manage.

Overpopulation is described as when a certain limit of people exceeds in the world or at a particular area that it starts to worsen their living standards. In other words when the population increases beyond the limit and capacity of the earth, giving rise to a lot of suffering such as shortage of land, food, fresh water, limited healthcare services, high rate of unemployment, and ultimately poverty. 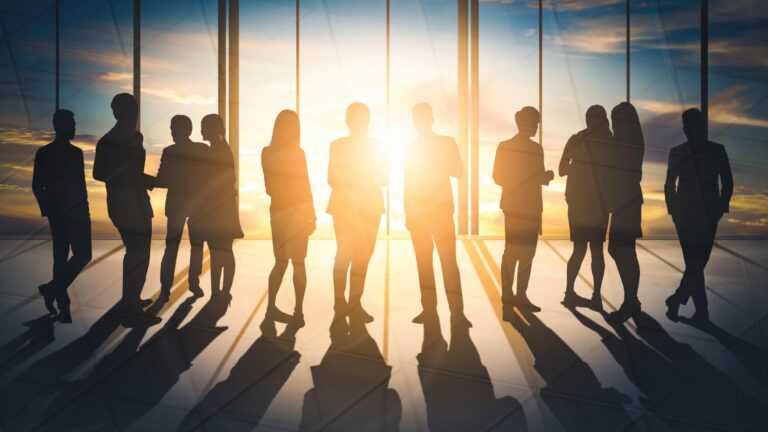 Following are a few major causes that led to overpopulation:

Medicine transformed as a result of the Industrial Revolution. From that point forward, scientific development enabled humanity to conquer ailments that could previously only result in death. Vaccinations and antibiotics saved thousands of lives and allowed for unrestricted population increase. The population grew as the number of yearly deaths decreased but births stayed steady.

Technological advancements led the agricultural sector to be highly developed leading to an increase in the yield and quality of crops. Food production elevated as a result of using less toxic and more beneficial chemicals such as fertilizers, herbicides, and pesticides. Altogether giving more access to quality and healthy foods leads to fewer deaths per year and thus increased the population.

The influence of migration and urban population accumulation was significant, not only in terms of demographic expansion but also in terms of wealth production. Over half of the world’s population already lives in cities with populations of more than 300,000 people, and these cities are predicted to continue to grow until they approach 70% of the population.

Environmental impacts caused by overpopulation are complex and are worsening, below listed are a few impacts due to population increase:

The fundamental consequence of overpopulation is uneven and unrestricted resource consumption. The planet’s capacity to produce raw materials is finite, and the natural resource deficit. The use of natural resources at a quicker pace than the planet’s ability to generate them grows every year.

Excessive usage of coal, oil, and natural gas has begun to have major consequences for our ecosystem. Furthermore, the rapid increase in the number of automobiles and enterprises has had a negative impact on air quality.

The rise in the emissions of CO2 is the primary cause of global warming. Melting polar ice caps, shifting climate patterns, and rising sea levels are just a few of the potential repercussions of environmental degradation.

A large number of people compete for a small number of job openings, which appears to be predestined to result in high unemployment rates in the future. This, in turn, might lead to an increase in crime and social unrest. 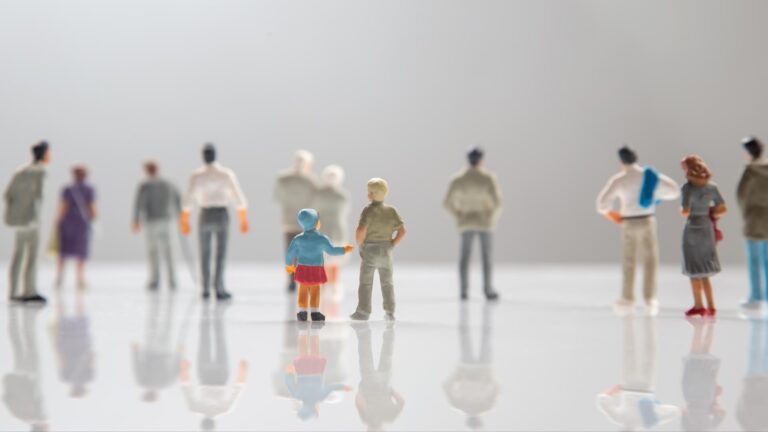 An increasing agricultural sector to feed a growing global population has its own set of challenges. More supplies are essential as the global population grows. Additional intensive farming or deforestation to generate more fertile land might be used to achieve these goals, both of which could have serious implications. Agriculture is responsible for over 80% of global deforestation.

To feed our fast-rising population, the output of current farmland may be improved through intensive farming. Mechanization, herbicides, and chemical fertilizers are all used heavily in this method. These methods lead to more consequences such as soil erosion and depletion.

SHORTAGE OF FRESH AND CLEAN WATER

Only around 1% of the world’s water is fresh and usable. Overpopulation is a huge problem that puts enormous strain on the world’s freshwater resources.

According to the study, by 2025, human demands for water would account for almost 70% of all freshwater accessible on the earth. People living in deprived communities who already have restricted access to such water will be particularly vulnerable.

Deforestation exacerbates the greenhouse gas problem by reducing the ability of trees to collect CO2. Extinction and habitat loss are also highly linked to deforestation. All of these deforestation impacts are linked to the increasing human population which requires more food, wood products, and firewood.

As the usage of fossil fuels has risen to maintain major economies, human population expansion and climate variability have gone hand in hand. A higher population means more demand for oil, coal, gas, and other underground energy sources that release carbon dioxide into the environment when burned, enclosing hot air inside like a greenhouse.

The destruction of ecosystems such as rainforests and coral reefs is mostly due to human overpopulation. Rainforests formerly spanned 14% of the Earth’s land surface; presently, they only cover 6%, and scientists predict that the last surviving rainforests will be eaten in less than 40 years. Close to 30% of the ocean’s reefs have already gone, owing mostly to rising temperatures, acidifying waters, and pollution.

As resources and basic requirements such as food and supplies become scarcer as a result of human overpopulation, there will be increasing competition for these resources, leading to rising crime rates owing to drug traffickers and stealing by individuals to live.

Poverty is connected to a variety of environmental and socioeconomic factors, such as overcrowding and unhealthy living conditions, hunger, and unaffordable, insufficient, or non-existent health care, all of which increase the risk of diseases. Furthermore, overpopulation enhances the chance of new pandemics and epidemics arising. 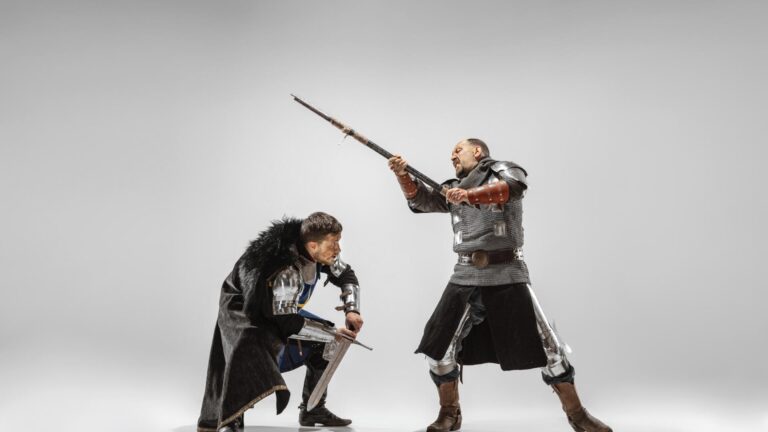 Overpopulation puts pressure on the resources that should be used for development in underdeveloped countries. Water disputes are becoming a source of friction between countries, with the potential to lead to war. It accelerates the spread of infections and makes them more difficult to manage.

When resources are short, famine, malnutrition, as well as bad health, and illnesses induced by a lack of nutrition, such as rickets, are more common. Famine is usually linked with less developed areas, and there is a strong link between poverty and famine.

Overpopulation has a devastating effect on the world’s biodiversity. As the demand for land rises, natural ecosystems, such as forests, are increasingly being destroyed causing habitats of many species to be destroyed completely and endangering their existence. As the human population growth increases the number of wildlife species decline and continuing at this pace might eradicate 50% of wildlife species and increase the risk of their extinction.

Overpopulation is linked with various detrimental environmental consequences such as deforestation, water pollution, eutrophication, and global warming. Even though many tremendous efforts are being made to increase human viability on our planet. We can offset the effects of population expansion by switching to sustainable energy sources like solar, improving agricultural methods, better managing water resources, and fully embracing the ideas of the circular economy. Furthermore, policies that envisage and urge family planning, education, gender equality, and other steps to help loosen the impact of overpopulation are needed to reduce pressure from the earth.

Grafix element is a Design agency where you can find graphic templates or elements and an ideal site to study daily lifestyle. In this site, you can find useful content that can help you a lot. Grafix Element is a great opportunity for content writers and beginner graphic designers also.