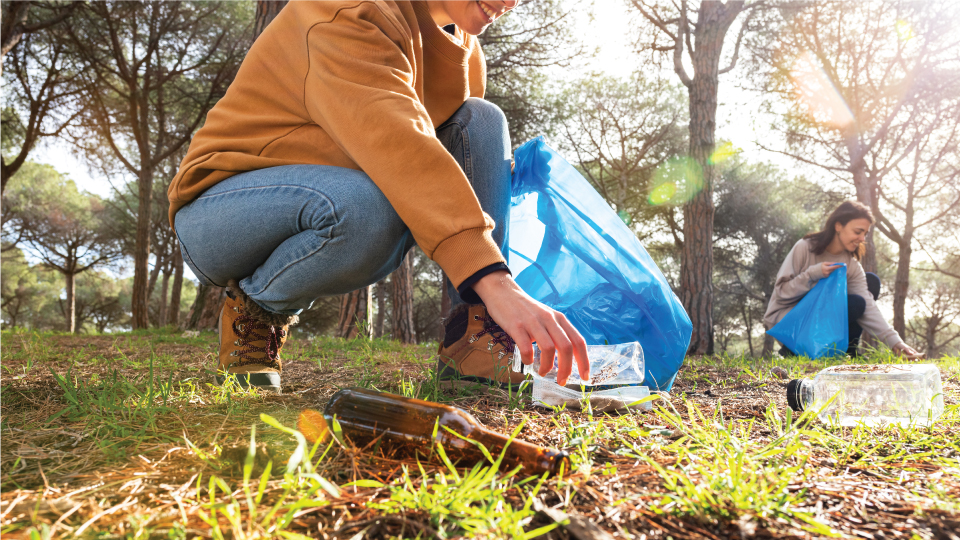 In the last 100 years, our mother earth has been suffering from many detrimental disaster’s environmental issues caused by human beings due to industrialization and urbanization. The day-to-day increase in population and living standards have caused an increase in the energy demand causing a wide environmental deprivation as we still majorly depend on fossil fuels to meet our energy demands.

Abuse of our planet and environmental deterioration has risen exponentially in recent decades. Natural catastrophes such as severe flooding, earthquakes, snowstorms, tsunamis, and hurricanes have become more common as a result of our acts that have been deleterious to the planet’s protection.

Inevitably, we will have to acknowledge that the Earth, too, has the right to exist in a pollution-free environment. What humanity must understand is that while people cannot exist without Mother Earth, the earth can. Following are the most pressing list of environmental issues: 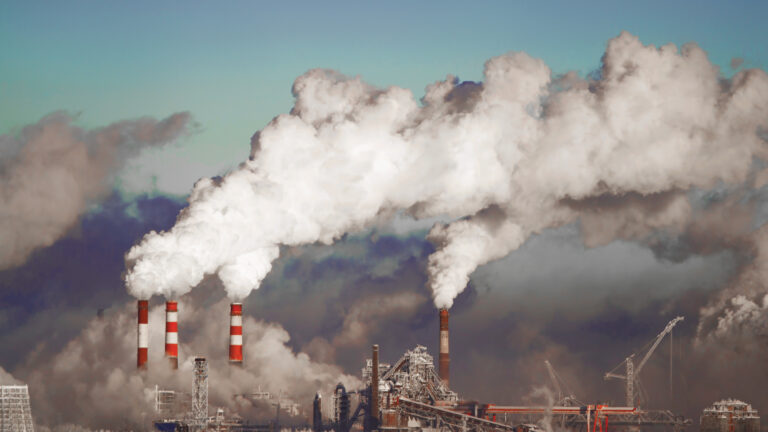 Air Pollution is the physical, biological, or chemical change to the air in the atmosphere. When toxic gases, dust, or smoke enter the atmosphere, the air becomes polluted, making it harder for plants, animals, and humans to live.

When most people think of air pollution, they think of automobiles, industries, and power plants, but methane and other gases from landfills and livestock farming are also big sources. The discharge of heat-trapping air pollution feeds a positive feedback loop, causing the level of greenhouse gases in our atmosphere to rise even more.

Household products, cigarettes, and air fresheners emit harmful gases known as volatile organic compounds, or VOCs, which have been linked to human cancer and wildlife hormone disturbances. Even thousands of kilometers distant, natural calamities such as dust storms caused by fresh deserts, wildfires, and volcanoes can wreak havoc on air quality. 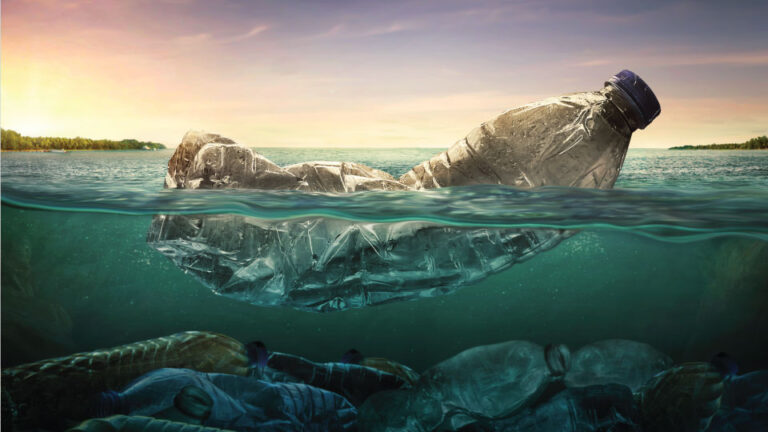 Any contaminant found in lakes, streams, rivers, seas and human water systems that contains dangerous substances is referred to as water pollution. Human sewage, carelessly dumped hazardous waste, accidental oil spills, and even silt from soil erosion all contribute to pollution. Water pollution is a direct threat to marine life, but it also has an impact on all living things.

Wastewater and effluents promote the establishment of eutrophication, which depletes dissolved oxygen in the water. Synthetic chemicals, antibiotics, and other drugs frequently end up in the water, causing unfavorable side effects in animals exposed to them. 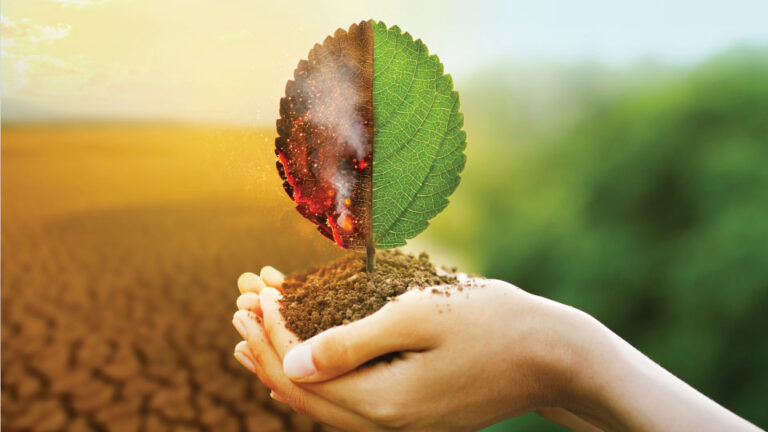 Greenhouse gas emissions including carbon dioxide, methane, nitrous oxide, and chlorofluorocarbons (CFCs) are released into the atmosphere through burning fossil fuels in automobiles and homes, fertilizers, deforestation, and decaying trash. A rise in these gases causes global warming, which threatens to flood the world’s large coastal cities, which house the majority of the world’s human population.

Extreme weather, such as heatwaves, storms, and forest fires, is caused by climate change. These consequences jeopardize our safety and economic well-being. It will have long-term negative consequences for public health, ecology, and water and food supplies. 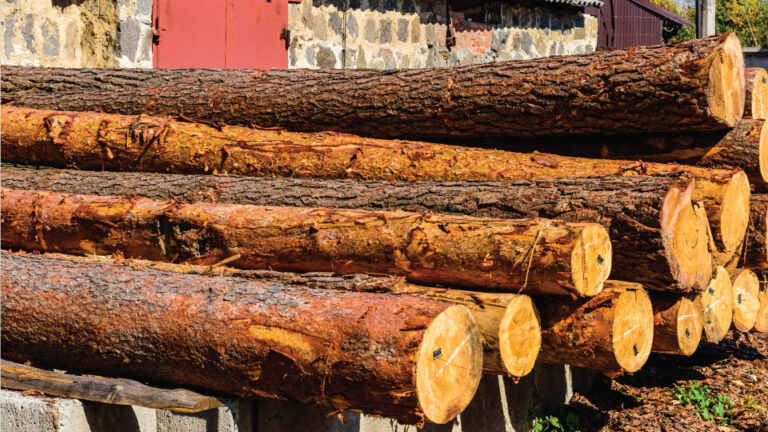 With the world expanding at an unfathomable rate, the increased need for space is becoming a source of concern. Deforestation occurs in response to a severe demand for land for agricultural, industrial, and most significantly, urban requirements to confine cities and their rising population.

Around the world, deforestation is increasing at an alarming rate. We lost nearly 502,000 square miles of forest between 1990 and 2016, the equivalent of South Africa’s size. Animal husbandry, mining, and drilling are all contributing to the rate of deforestation. Forests are also being razed to make way for palm oil, a primary element in bulk processed foods, detergents, and cleaning items that have damaged animal habitats. 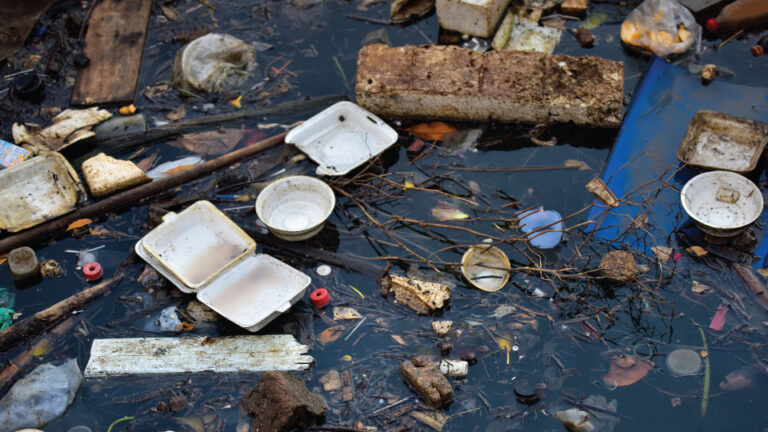 We generate and devour at an astonishing rate, depleting the environment’s natural resources. Plastic packaging, hazardous e-waste, and poisonous chemicals drain into our rivers as a result of overconsumption.

The spread of plastic, particularly single-use plastic, is a major source of worry, especially in light of reports of microplastics and plastic debris polluting our seas and streams, as well as a rising number of animals dying as a result of plastic ingestion.

A million plastic bottles are consumed every minute. Unfortunately, only around 9% of the plastics we use get recycled, with the remainder ending up in landfills or the oceans. 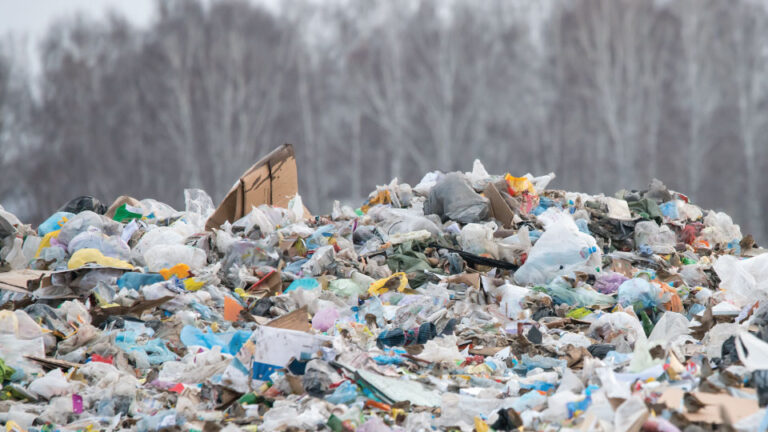 To combat local pests, modern agriculture methods include chemical substances such as pesticides and fertilizers. When pesticides are sprayed, some of them may not evaporate and instead soak into the ground, harming plants and crops. Due to the discharge of industrial and agricultural waste in local water bodies, farmers also utilize polluted water for irrigation.

A by-product of nuclear power generation is radioactive waste, which is a nuclear fuel containing radioactive chemicals. If not properly disposed of, radioactive waste is an environmental hazard that is exceedingly poisonous and may have a terrible effect on the lives of those living around. Humans, plants, animals, and the environment are all to be harmed by radioactive waste.

Hurricanes, flooding, wildfires, and drought are examples of natural catastrophes. The financial costs of these calamities are enormous. The existence of entire ecosystems, as well as the plants and animals that rely on them, is likewise threatened by these calamities. Scientists predict that if global warming continues unabated, the impacts and costs will become more severe.

Coral reefs represent only a small portion of the enormous ocean, but they are home to over 25% of all ocean species. Reefs are bleached and destroyed as a result of ocean acidification, overfishing, physical deterioration, and human pollution. Climate change disturbs the food chain of corals, jeopardizing their capacity to live while boosting the spread of the opportunistic fungus that turn these vibrant coral gardens into underwater cemeteries.

Overpopulation is an inhibiting factor in which the current human population exceeds the Earth’s actual carrying capacity. A variety of causes contribute to overpopulation including lower death rates, improved medical services, and the depletion of valuable resources.

We are eating our motherland at a very fast rate and diminishing all its beauty and resources, our human efforts in making our living standards the best are causing our earth to bear all its consequences, we need to understand and develop certain environmental strategies to protect and safeguard the place we live in.