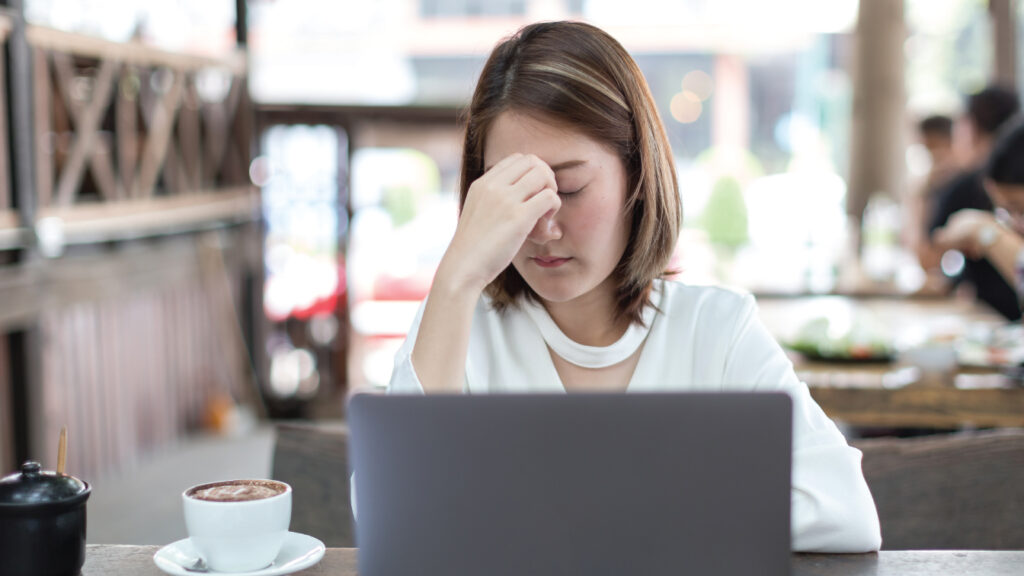 Obsessive-compulsive disorder (OCD) is a mental illness in which persons experience recurrent, unwelcome emotions, ideas, or feelings (obsessions) that cause them to feel compelled to do something again and again (compulsions). Washing hands, checking on objects, and cleaning is examples of repeated habits that can greatly disrupt a person’s everyday tasks and interpersonal relationships.

Harm OCD causes people to fear that they might hurt or kill others. And for some, the concern is not that they would injure someone, but that their loved ones will be harmed in some way. For example, someone may be preoccupied with the possibility that their child would be injured in a vehicle accident.

Pedophile OCD (POCD) is a kind of obsessive-compulsive disorder (OCD) in which a person’s obsessions are unwelcome irrational thoughts, pictures, or desires involving pedophiles, the individual is compelled to engage in compulsions to relieve worry, prevent anything horrible from happening, or ensure that they are not a pedophile, among other things. A woman, for example, can have unwanted sexually invasive thoughts about her baby (obsession) and consequently avoid touching or playing with her kid (compulsion) because she is scared of the ideas. 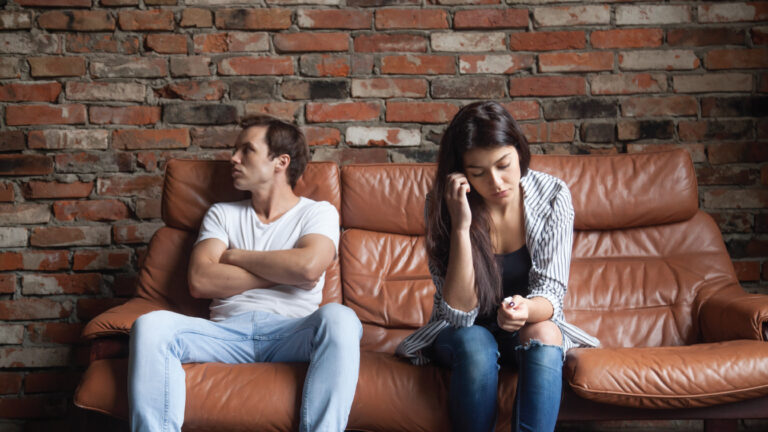 People with relationship OCD are unable to endure the ambiguity of close connections, leading to obsessions over the rightness of their relationship and the numerous other options that everyday life presents. They experience obsessions and compulsions related to their intimate relations and feel uncertain about their romantic relationship.

Just Right obsessive-compulsive disorder (OCD) is a subtype of OCD marked by obsessive thoughts and repetitive actions centered on organization, perfection, and making things just right.  People with Just Right OCD have persistent ideas about symmetry and order, and they perform particular tasks until they believe it is complete or perfect for example switching a light on and off ten times before leaving a room. While other kinds of OCD are driven by specific concerns and a desire to avoid certain consequences, the underlying anxiety in this subtype is defined by an uneasy sensation that something isn’t quite right.

Contamination OCD is a typical OCD subtype in which a person is worried about becoming sick or spreading diseases. This overthinking produces severe worry and suffering, which the person attempts to alleviate by compulsive behavior such as frequent cleaning or avoiding busy places. 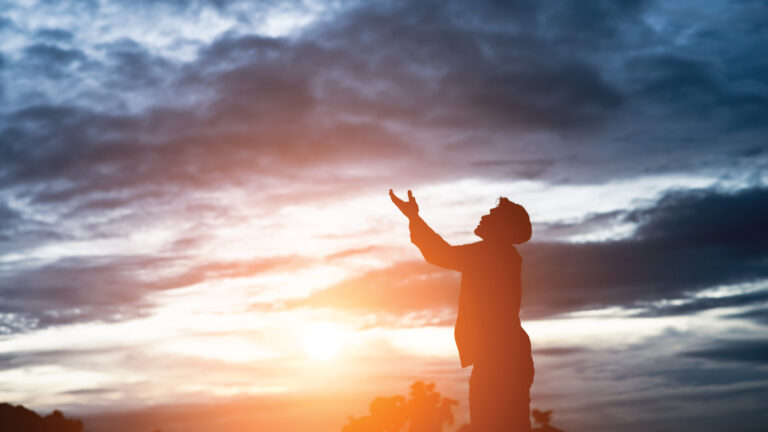 Obsessions and compulsions centered on breaching a religious, moral, or ethical conviction are frequent in religious OCD. OCD can be triggered by thoughts of sinning, praying improperly, lying or insulting others, or unintentionally cheating or stealing.

A less commonly mentioned variant of OCD is hit and run OCD, which is defined by a dread of knocking someone over while driving. People with this kind frequently discover that their obsessions prevent them from driving, or that they must retrace their steps to ensure that a road bump was not a person.

Obsessive-compulsive disorder is a serious mental issue that causes severe malfunction and emotional anguish, from ruining your careers to your personal life to your daily activities. OCD may be treated and controlled regardless of the sorts of thoughts or actions it produces. Patients who commit to focused therapy and practice healthy ways of living with and regulating obsessions and compulsions have a positive prognosis.